103 years ago, a battle raged for 103 days on the Western Front. The Third Battle of Ypres, also known as the Battle of Passchendaele, was a campaign of the First World War, fought by the Allies against the German Empire. On this day 103 years ago, New Zealand forces would suffer 2700 casualties – NZ’s blackest day. In the space of just a few hours on the 12th October 1917 hundreds of kiwi men would perish.

Three years ago I was privileged and honoured to lead a group of 10 kiwi students and two representatives from the New Zealand Ministry of Education to Belgium for the centennial commemoration, where the students would play an important part in the opening of the New Zealand Passchendaele Memorial Garden on the morning of the 12th October 2017.

The Passchendaele Society in collaboration with Veterans Affairs’ New Zealand, The Ministry of Education and Student Horizons made this experience happen for the 10 students from secondary schools across the North and South Island of New Zealand.

I am both proud and grateful that Student Horizons played a role in this important initiative. 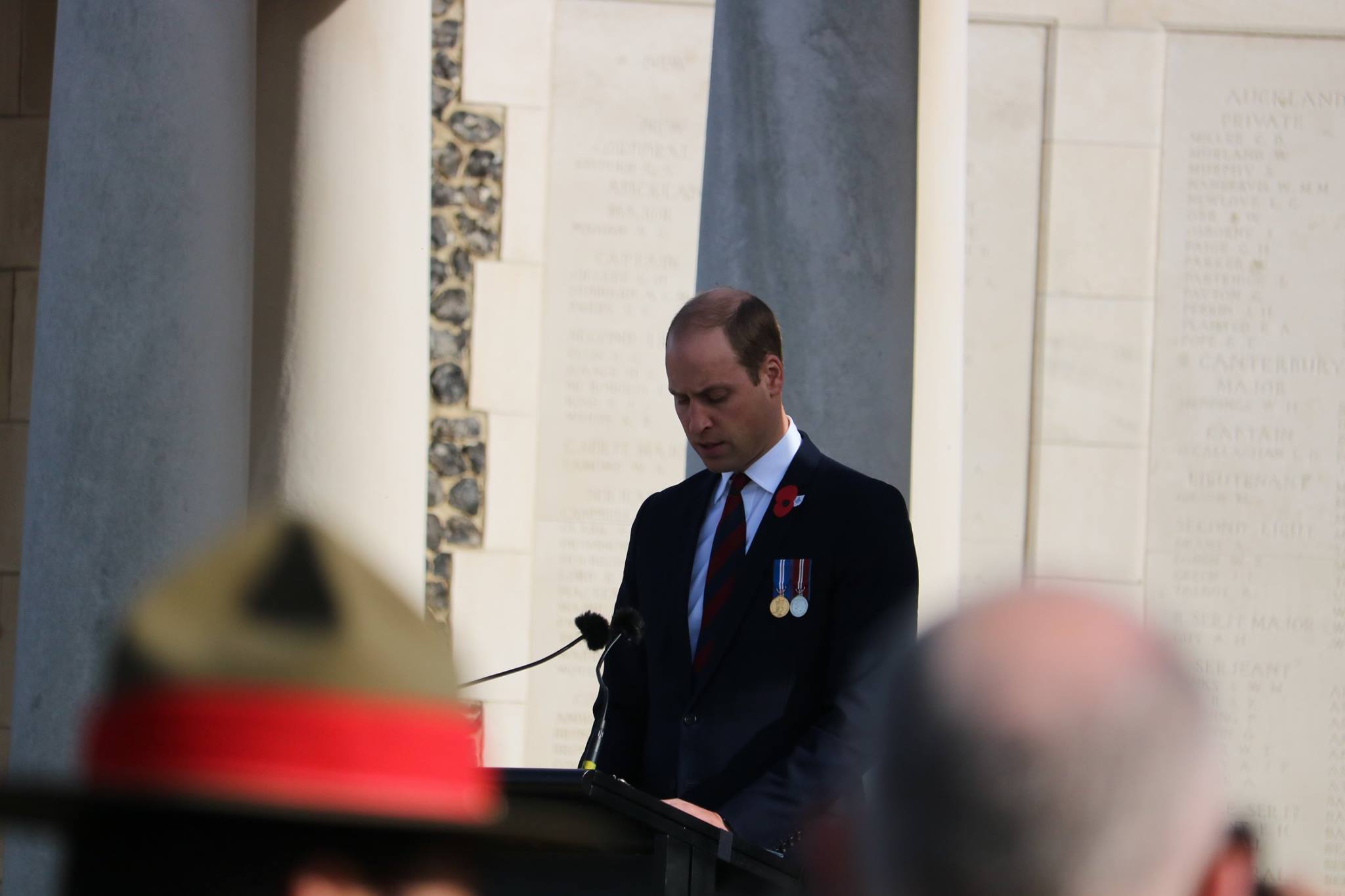 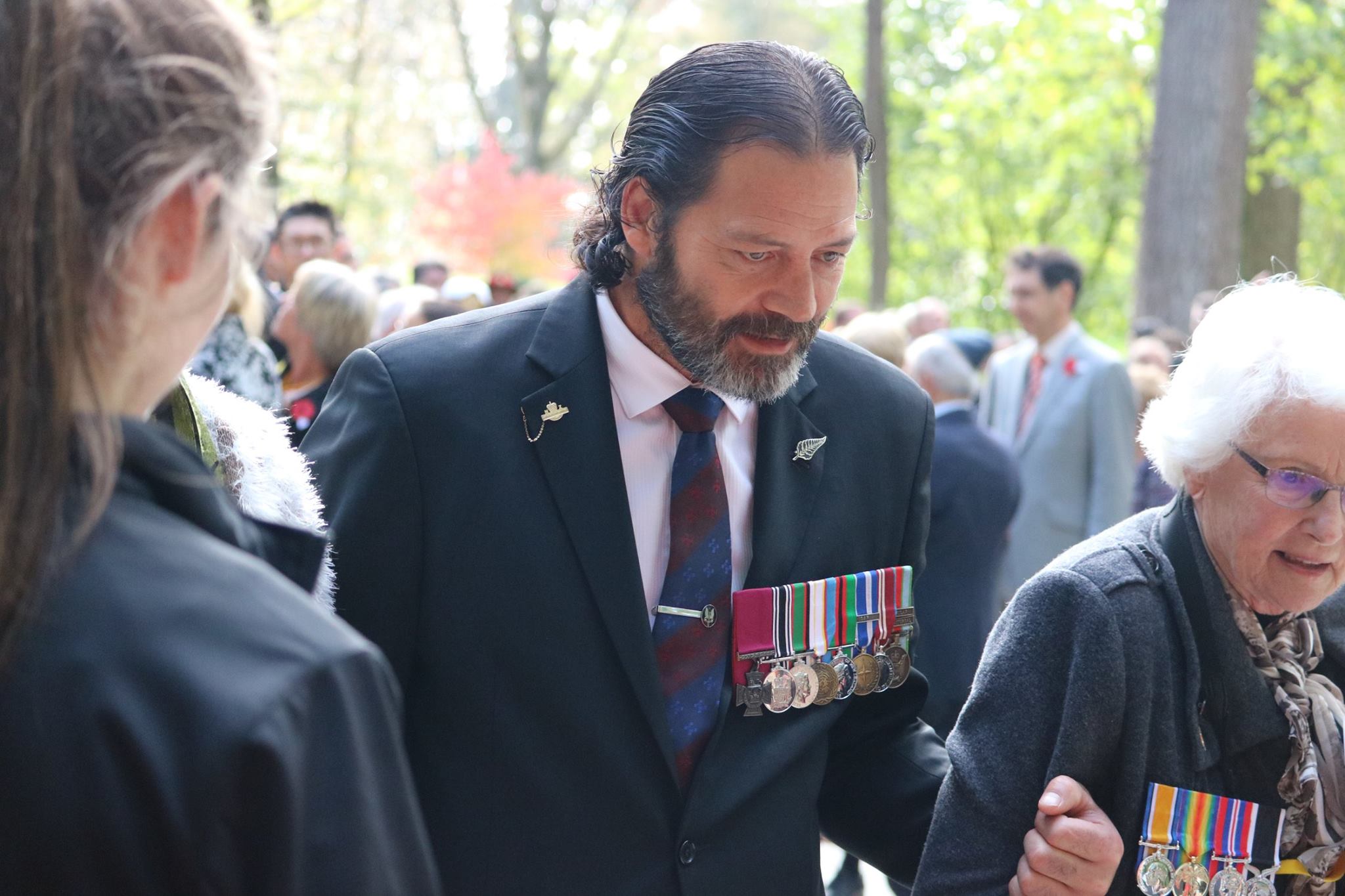 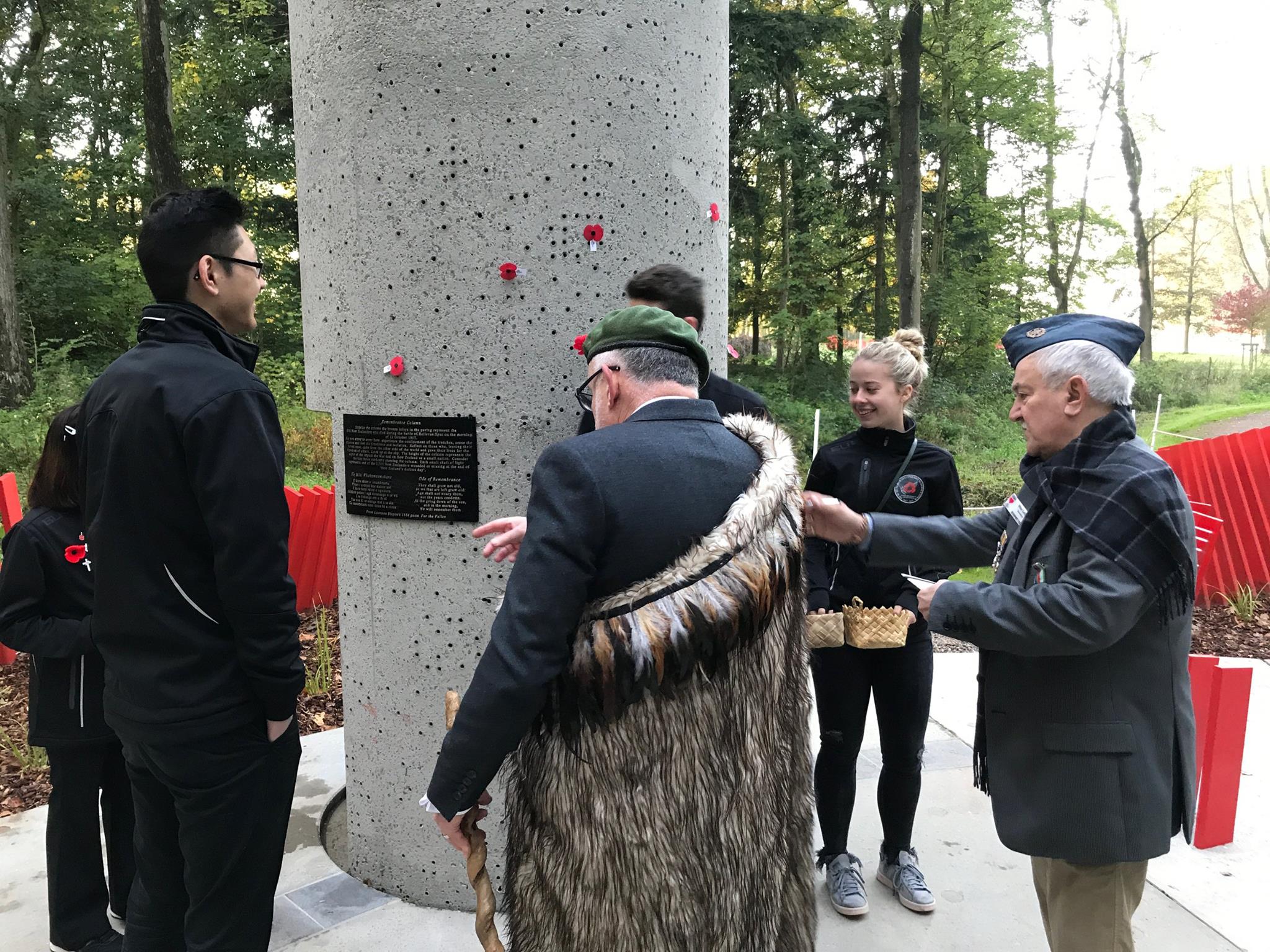 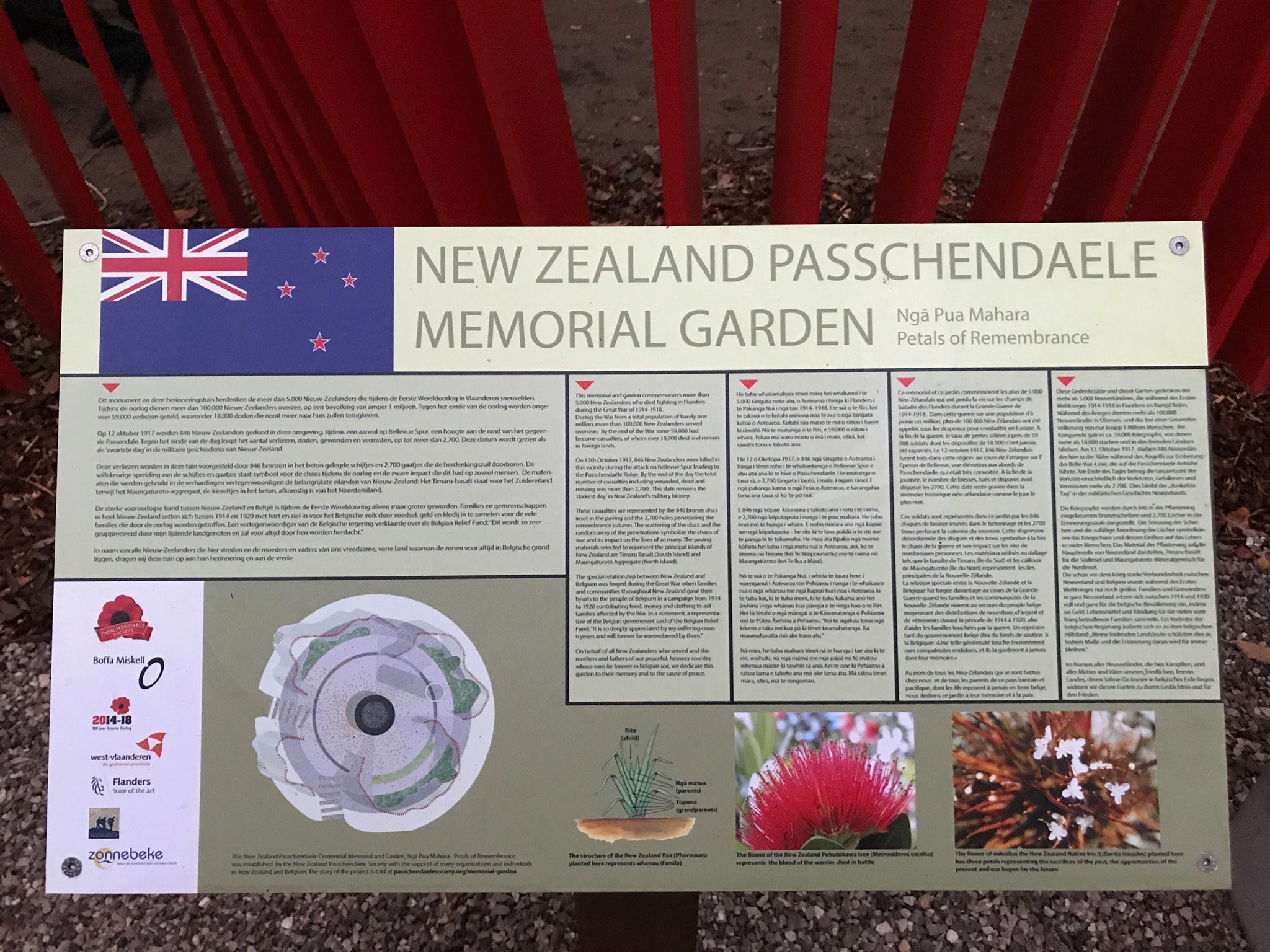 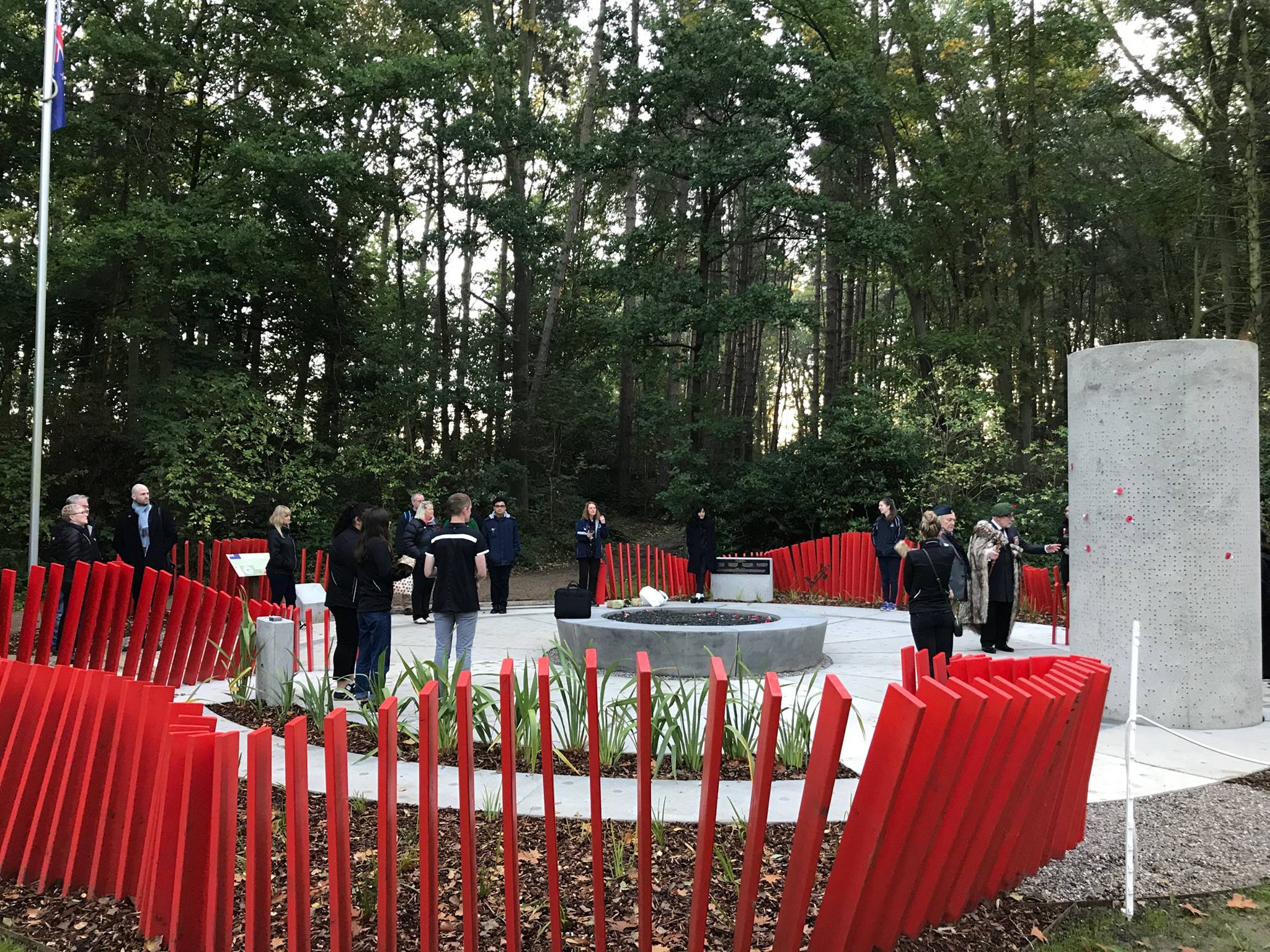 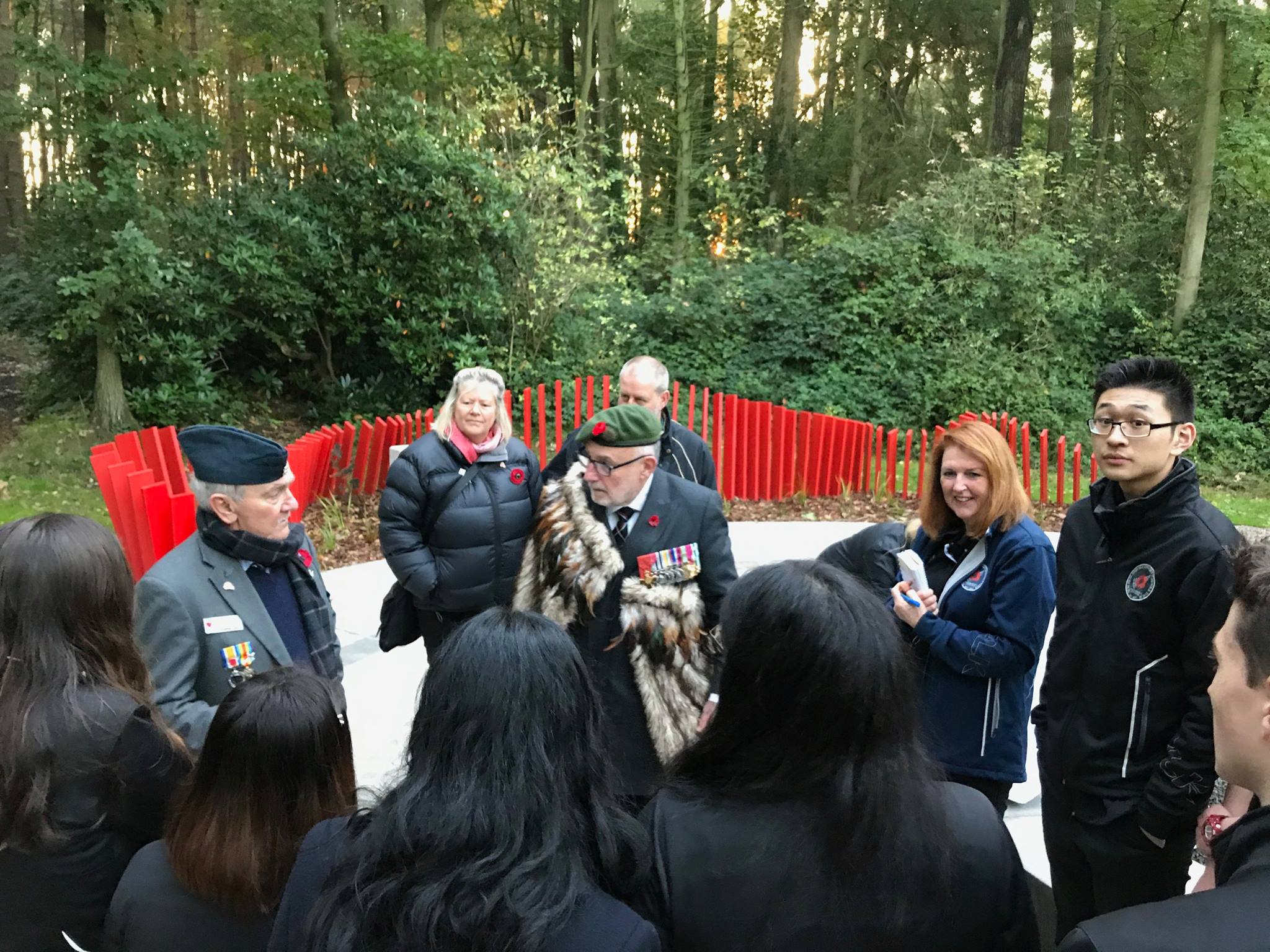 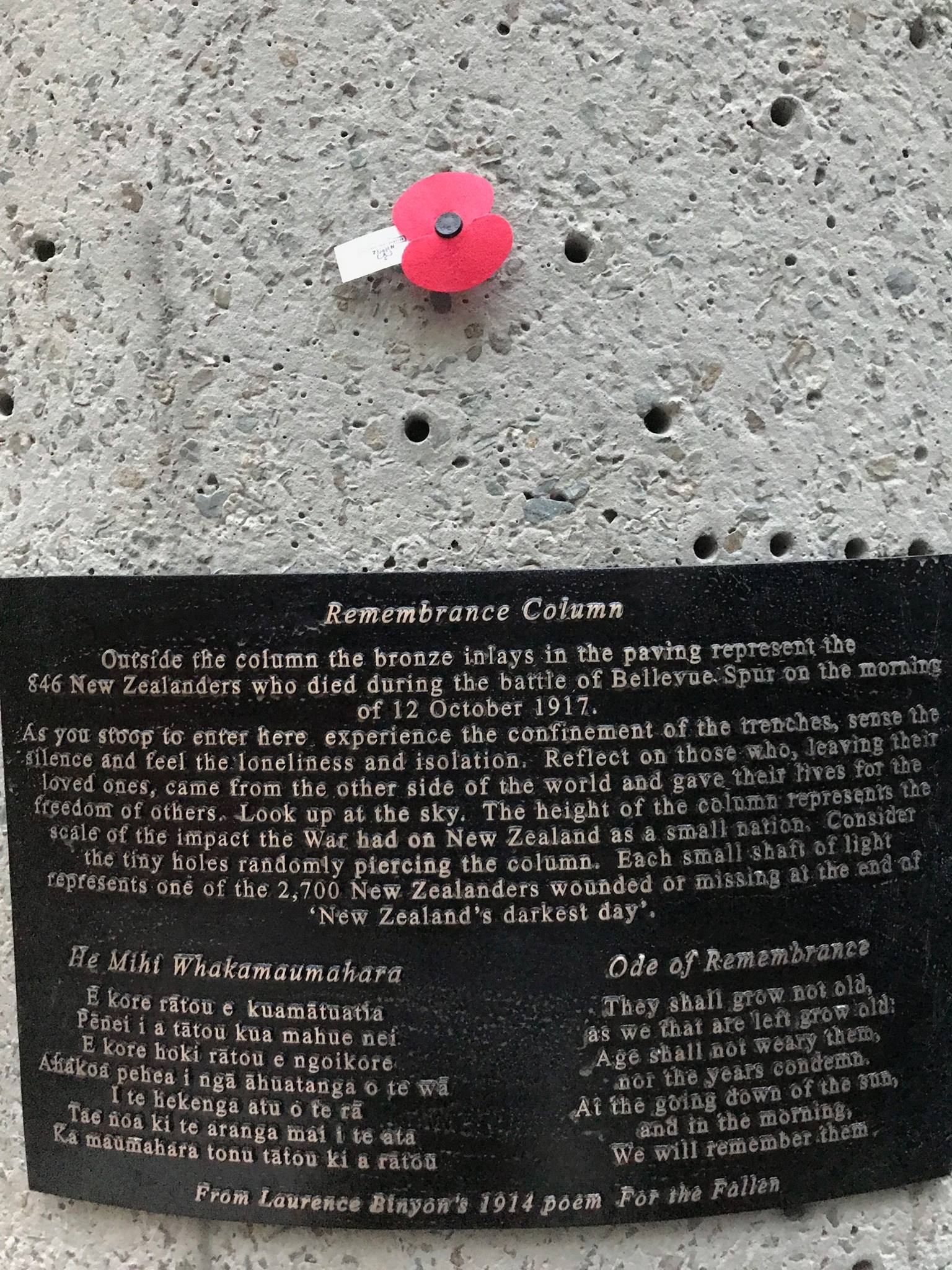 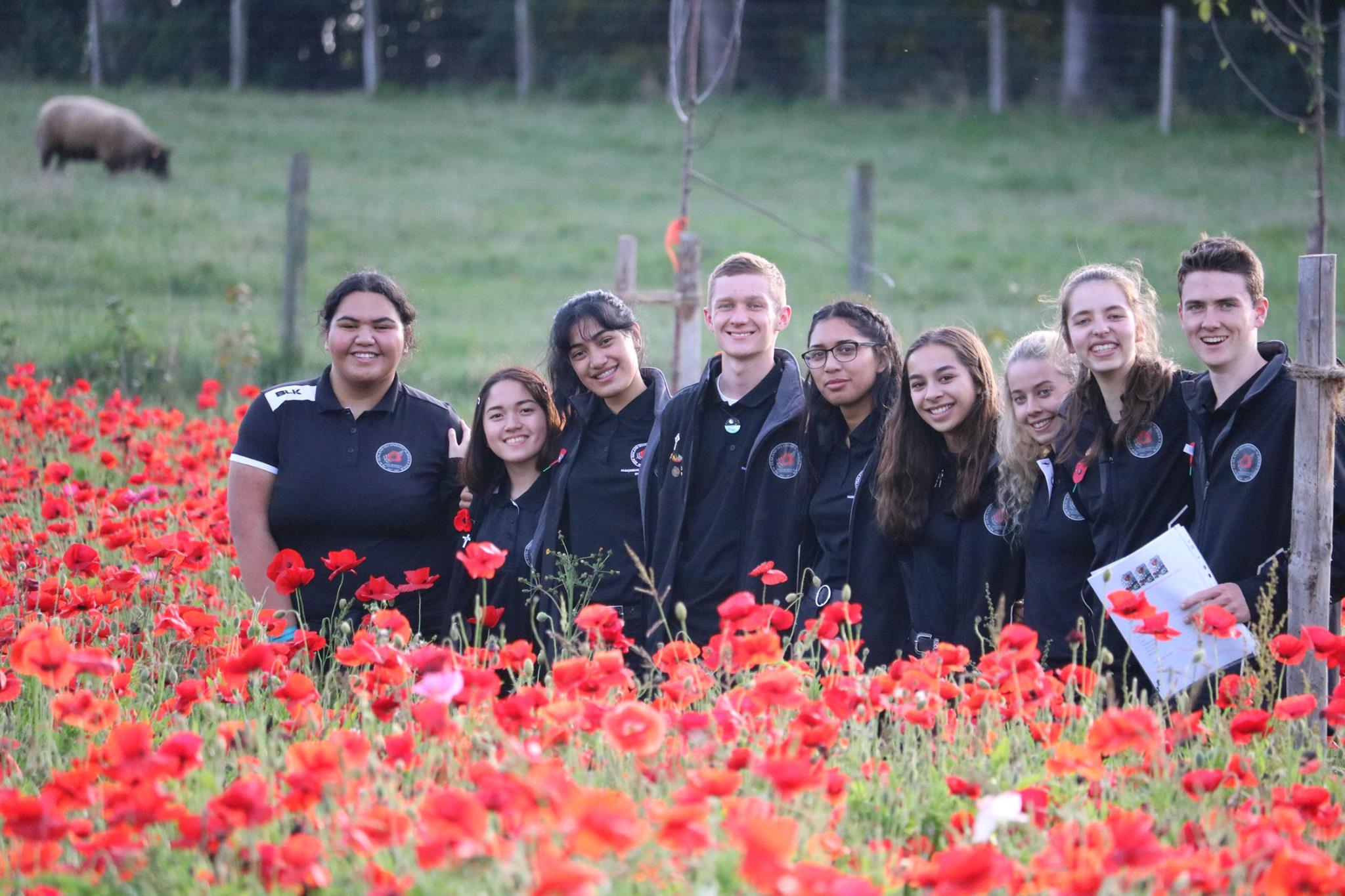